It’s normal, but it doesn’t have to be this way! 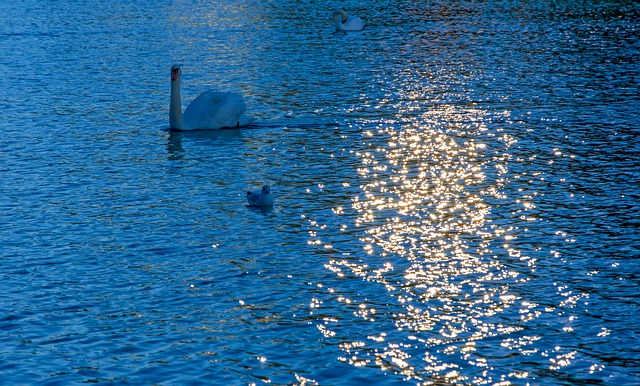 It was her normal. She’d known this for a long time. In fact, it had always been this way. These were ideas she was brought up to believe. And very soon, she came to expect the same.

Doesn’t everyone tolerate this behaviour? But I know them over there, they think this way too! They complain about the same things, all the time.

She started to believe, “If they can accept it, so should I.”

“I mean, no one’s perfect.”, they all told her. So she began to suffer it too.

Soon, she began telling herself, “No one’s perfect.” She’s been believing this for a long time. All her life actually. These ideas are now a part of who she is.

And yet, deep inside something didn’t feel right. Deep inside she knew it was not okay to put up with this.

But why isn’t anyone else doing anything to change? Why does everyone else continue to endure this abuse?

At times her experience felt too painful and uncomfortable, and so she hid herself from the truth. She couldn’t tell anyone. They wouldn’t believe her if she did. And they didn’t care to know either. It became her secret. She had many secrets, too many to tell about.

She learned to hide her shame. She started to feel different. She withdrew. She started to go deeper inside herself, to hide from the gloom. Then the melancholy got a hold on her. The dread perpetuated itself.

“You must compromise.” said her Mother.

“Everything will work out fine.” said her well meaning friends, as if by some magic something was going to change itself.

She felt dissatisfied. She was restless. She was determined that things had to be different.

So she began searching for answers. She struggled to go it alone.

She made it a priority to seek the help she felt she badly needed. And sometimes she could afford it. She tried all kinds of different ways to help herself.

It was tough going at times. No one understood. And often it felt as if no one wanted to.

She made a heap of shocking discoveries. There were no surprises as this was already all too familiar to her. But talking about it with someone who could understand her, helped her. Now she can see things differently, to name these and eventually she could reframe it to suit her own needs.

She learned new ideas. At first she thought boundaries were borders and edges marking physical things, like fields and garden walls, hedges and fences. Roofs were created to protect from the elements like rain, and sun, and the weather. But she learned that emotions and experiences can also be held safely within boundaries.

But it wasn’t as easy as she thought it was going to be. She was met with big challenges along the way. She was a very small fish in what felt like a whopping great big ocean. She struggled, alone. But, she persevered.

At times she felt powerless to change anything. She was met with apathy. She was met with resistance, not just from the others in her community but surprisingly something more insidious. What she didn’t expect to find out was that she was hiding from herself.

It took a lot of courage. She had to dig deep and she grew strong.

Then she met some fellow travellers who were going the same way. She felt relieved. She felt understood. Finally, she didn’t feel so alone. They offered her new perspectives, a different way. They taught her some new things, introduced her to some new, healthier ways of being. They shared their learning with her. She developed new skills and practices. Most importantly, she learned new ways of connecting with herself.

It was so much easier to do this in fresh company, her newfound tribe. Over time, the gloom lifted, just like the thick morning fog that hovers heavily over the lake. Warm sunshine slowly burns away the remaining mist and sunny sparkling reflections begin to dance on the shimmering waters.